NIKE | Behind the Design

Behind the Design: Return of the 1

In 1987, the Air Max 1 changed the world of footwear forever. Designed by Tinker Hatfield, the icon made the invisible, visible with the arrival of visible Air Max cushioning. Through the years as the debut Air Max captured the hearts of many, the design was upgraded and slightly altered to elevate comfort while meeting the needs of everyday casual wear. As the changes and upgrades continued, Air Max connoisseurs across the globe began to yearn for the “Golden Era” shape and build that took over the late ‘90s and early 2000s.
Watch as the Nike Sportswear design team takes us through the process behind the design of the newly crafted Air Max 1 Anniversary. 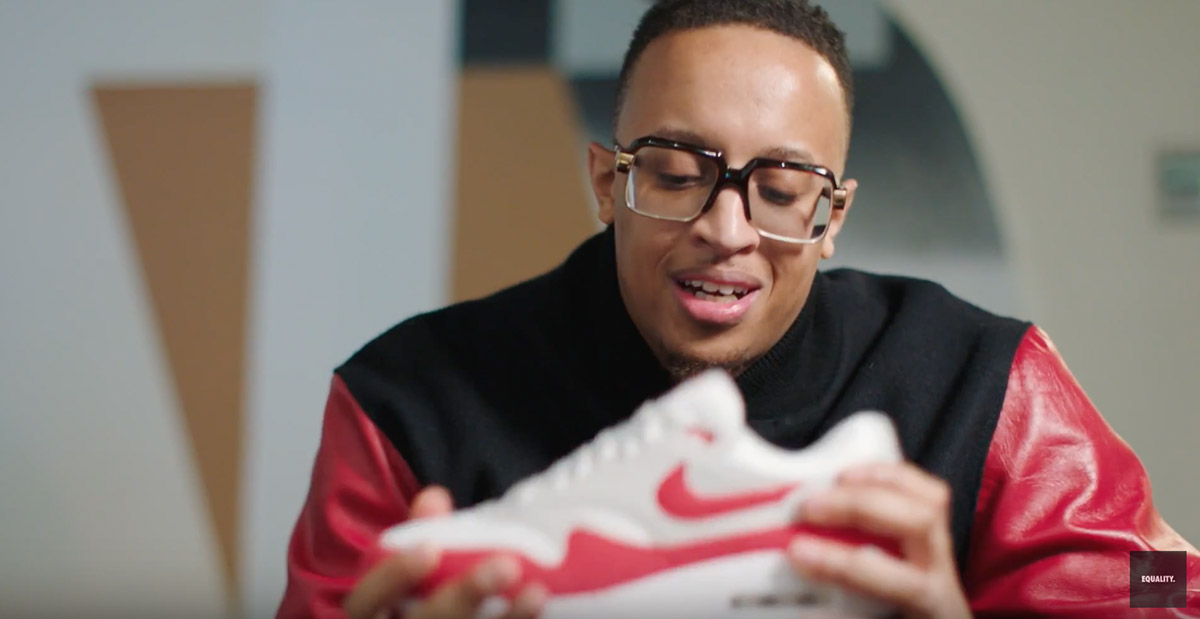