adidas Originals proves this yet again by taking its own short film and re-interpreting it with a completely female cast, including Mabel, Petra Collins, and Dej Loaf. The cast, all featured in the iconic Superstar silhouette, help redefine the meaning of originality for a new generation of creators.

With a radical re-interpretation of the much used track “My Way” popularized by Frank Sinatra, the film proves one more time that if you push something far enough, it becomes original again. 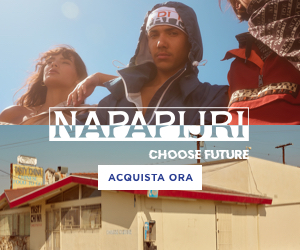 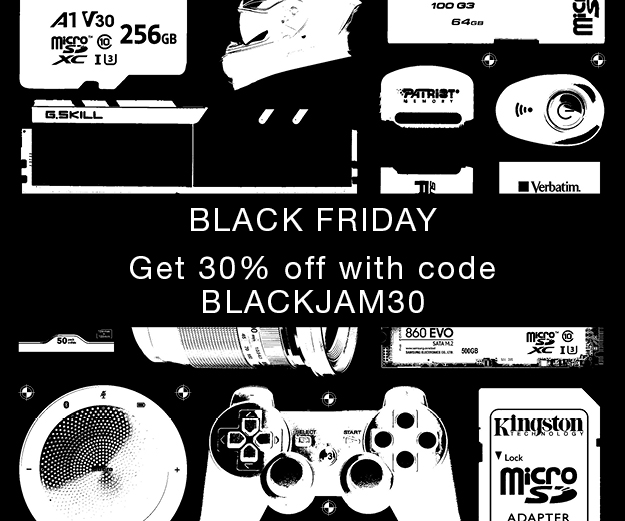 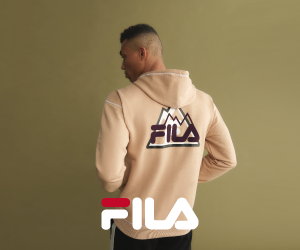 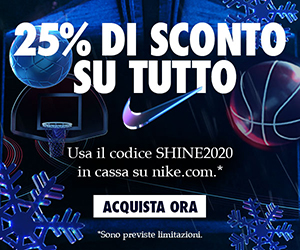 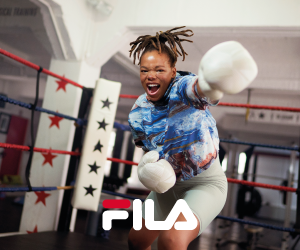 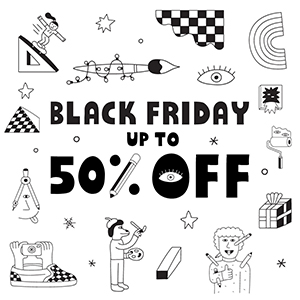 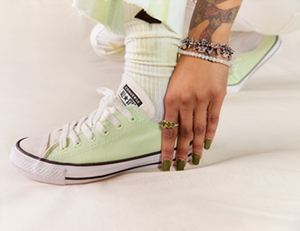